Carolina Basement Systems Before & After Photos 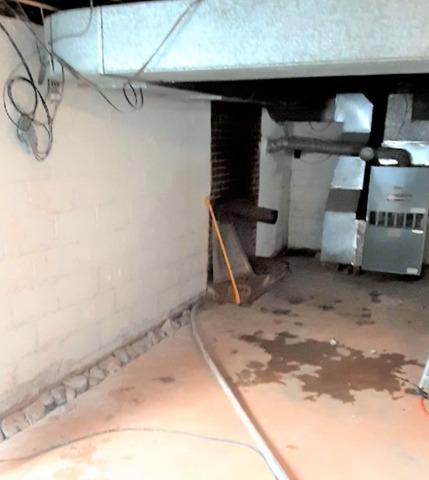 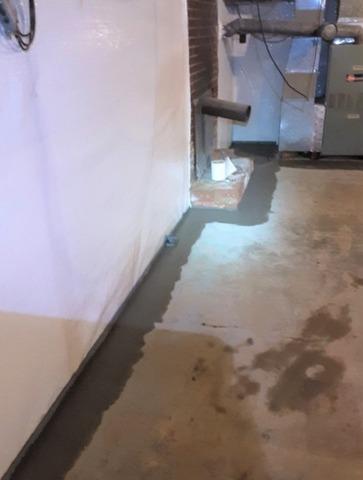 Water was easily getting inside the home around this chimney. So, the system we implemented incorporated our drainage products around the perimeter of this area to keep that water out of the basement. 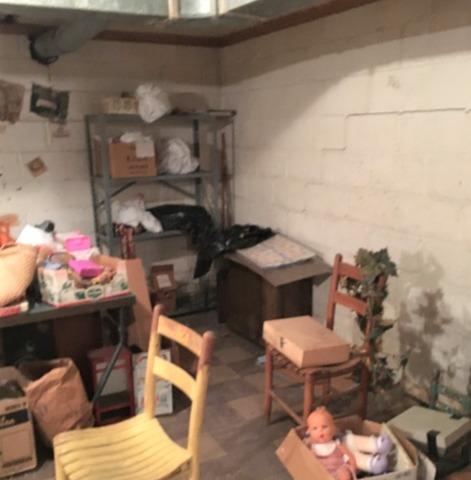 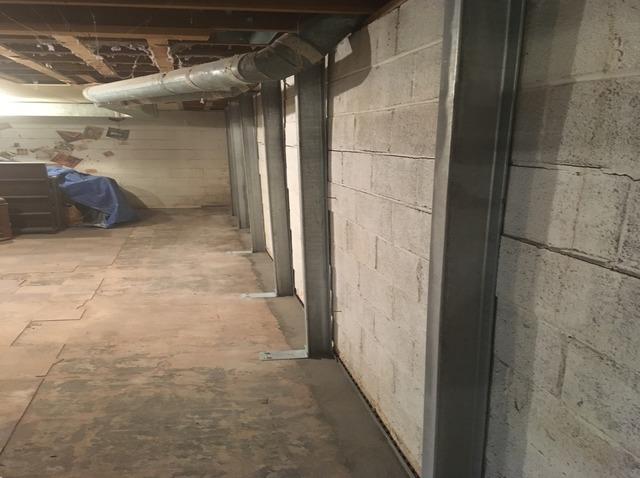 Among the many issues that water seepage had caused in this basement, the wall bowing and cracking was very noticeable. To avoid a future wall collapse, we installed our PowerBraces along the block walls. Now, this basement is secure and safe from its cracked walls. 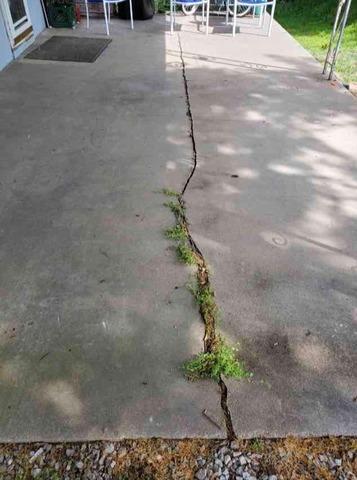 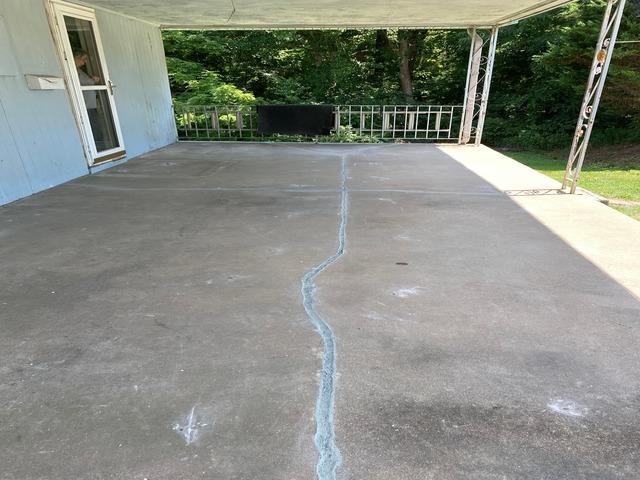 The back porch of this home had sunk and cracked over time. Erosion and the dirt settling underneath the slab caused these problems, but we were able to fix it. We injected PolyLevel underneath the porch to stabilize and lift it, and then we sealed the cracks with NexusPro which waterproofs and binds the concrete back together. 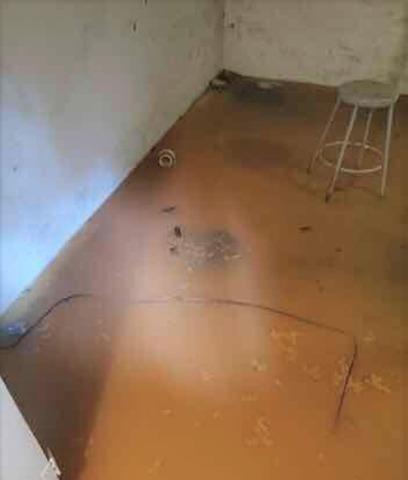 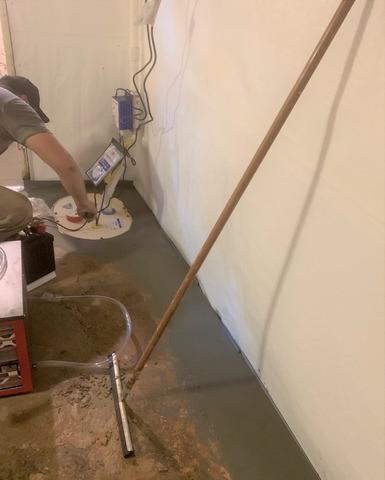 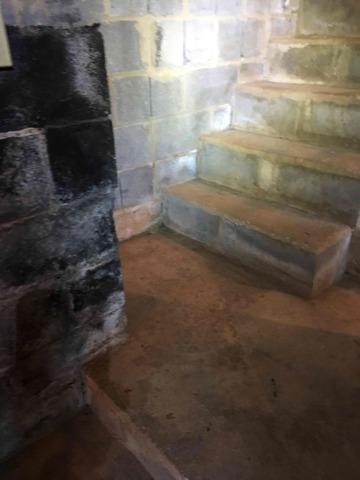 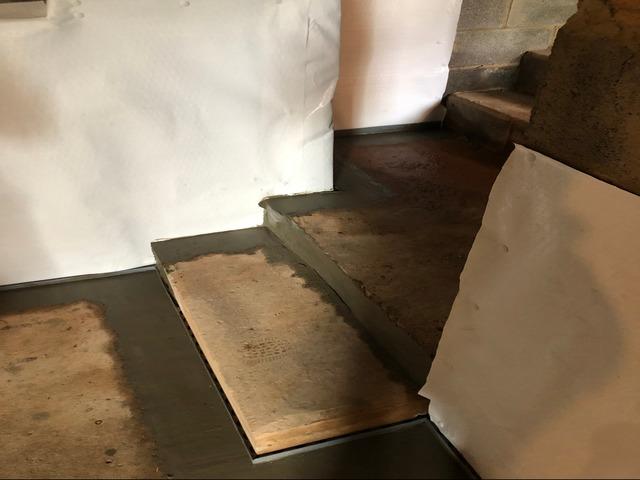